The Voice of the World's Airports 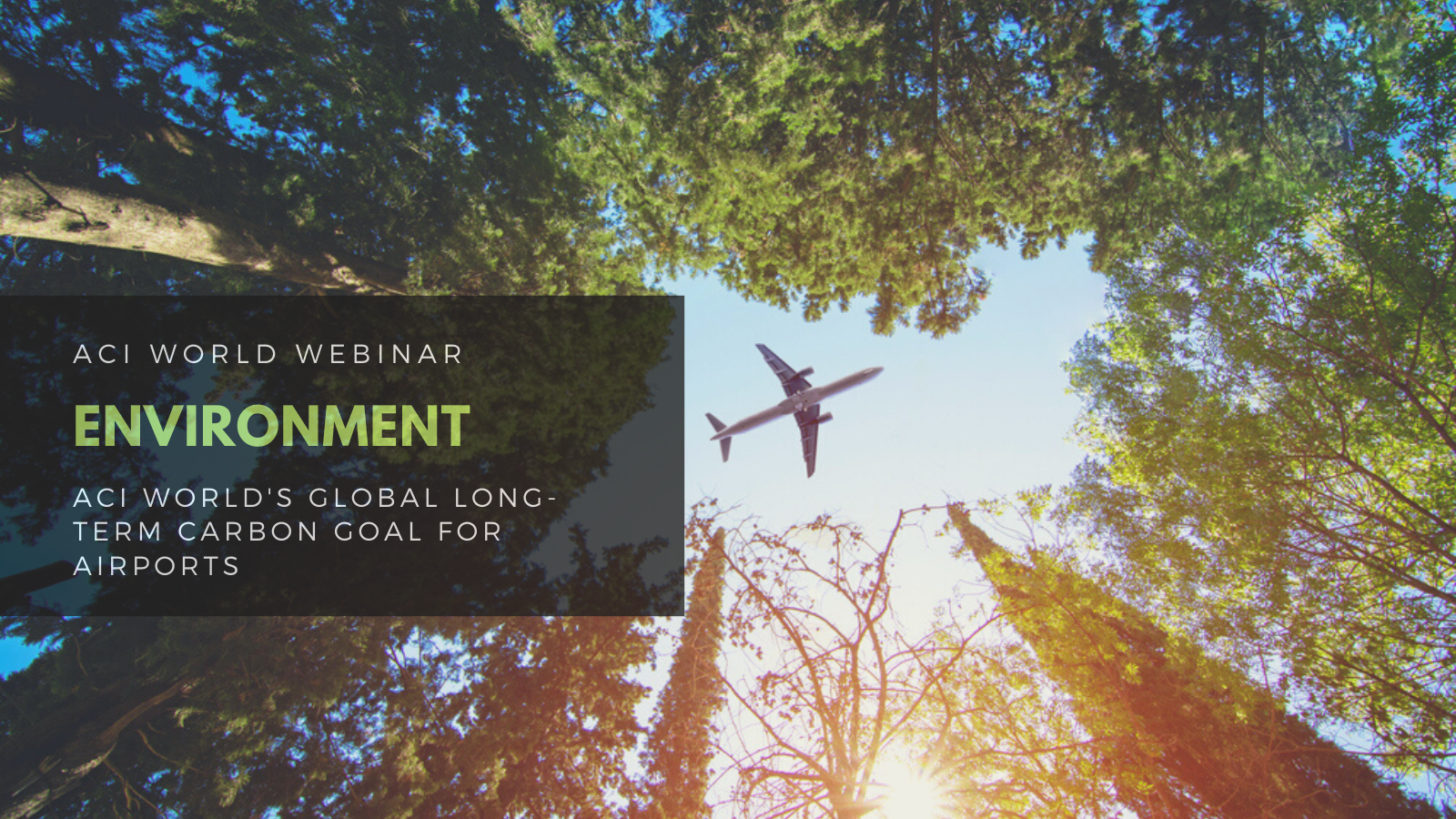 Watch the webinar and discover some of the key research findings, underpinned by an extensive analytical and evidence-based study, that led to the creation of an ambitious, long-term carbon goal for the global airport sector:

“We set out to work with our membership and our partners to establish a global goal for airports. I invite you to participate in this very important collaboration, and to learn more about the integral role airports will play in the climate change conversation.” ACI World Director General, Luis Felipe de Oliveira

By completing the form above, you agree to receive communications from ACI World about educational content, events, and news about supporting the collective interest of the world’s airports. You may withdraw your consent at any time. For more details, please refer to our privacy policy.

For inquiries about the ACI Intelligence Hub contact: ihub@aci.aero

Get in touch with us

If you would like any more information about our publications or are experiencing any type of error when ordering please send us an email and we will get back to you within two working business days.